February is Black History month. It is my hope that all social workers—and not just those who are Black—will take time out to reflect on the achievement and contribution of Black social workers to the profession. There are still those who question the need, basis and or reason for having a month set apart for such as celebration and recognition as Black History Month.

It would be awesome if, as a society, there was no need to have a month set apart for such a celebration. Unfortunately, we have not done enough to highlight the work of people of color in our profession. While the month of February is set aside to celebrate the accomplishments and achievements of Black people, we should be exploring structures and approaches that will continuously give agency to the work of all individuals, including Black people.

As I was preparing to write this piece, a controversy was brewing in Virginia because Governor Ralph Northan admitted that he was in a racist photo in his medical school yearbook from 1984. The photo depicted two persons—one in black face and the other in full Ku Klux Klan regalia. Some of those defending the governor were arguing that he was just a youngster at the time of the discretion. He was 25 years old and graduated medical school that year. And, it was 1984, not 1884.

The governor apologized for his “decision to appear as I did in this photo and for the hurt that decision caused then and now.” He not only denies that he was the person in the photo, he vowed to push forward and work to mend the damage he said he had caused and will, therefore, not resign. This, despite, all the calls for him to resign. He might eventually resign, but unfortunately the damage has already been done. The point is that in a society that has promoted white supremacy (and still does) we, who value and cherish diversity, must celebrate the accomplishments of all our peoples. Black History Month gives us such an opportunity for reflection, appreciation and celebration.

Celebrating Black History month is crucial and important now more than ever as the society continues to grapple with racism and prejudice. As a community, we have to demonstrate by our actions that we do value all of our community members and that we celebrate the achievement of all included our black social workers past and present.

As an organization concerned with social justice, we should look for opportunities to align ourselves with groups and organizations that are promoting Black History Month activities.

It was back in 1926 that Carter G. Woodson and the Association for the Study of Negro Life and History proposed that the second week of February be designated as Negro History Week.

Starting in 1976, every president of the United States declared the month of February as Black History month. As CNN points out, Woodson chose the second week of February for his celebration because it marks the birthdays of two men who greatly influenced the Black American population. These two men are iconic members of Black history and folklore.

Frederick Douglass, who escaped slavery and became an abolitionist and civil rights leader. Though his birthdate isn’t known, he celebrated it on February 14.

President Abraham Lincoln, who signed the Emancipation Proclamation, which abolished slavery in America’s Confederate states, was born on February 12.

CNN points out that for his work, Woodson has been called the Father of Black History.

As a letter in the Orlando Sentinel rightly states it:

Black History Month is a time to reflect and reminisce upon the sacrifices and hard work of those individuals who helped advocate for and build a better and more tolerant life, both present and future, for all of us.

As we acknowledge the many African-American men and women who have helped the United States grow culturally, countless civil rights pioneers in Florida have been equally as important and should be revered as agents of change here at home.

While NASW is focused on social workers, the people we serve, the policies that affect those who are oppressed and discriminated against, as well as our role as professionals, and this piece is about the work, accomplishments and recognition of Black Social Workers, we should not be hesitant, nor are we in acknowledging the contribution of Black during this month.

After marrying and having four children, Janie Porter Barrett, a pioneering woman and Black social worker, built a clubhouse on her land which, in turn, led to the development of a settlement house, the Locust Street Social Settlement. This was compared to Chicago’s Hull House.

African-American children were shut out of the settlement house movement (because the focus was on European immigrant children) even though there were large numbers of these children in need of a place to live and be to receive services.

As leader of the Virginia State Federation of Colored Women’s Club, Barrett raised funds and was instrumental in establishing and building the Virginia Industrial School for Girls after hearing that an eight-year-old girl was sentenced to six months. She felt that little black girls needed a place to be other than reform school.

Barrett, one of many pioneering Black social workers is highlighted here, but there are many like her who are not prominently discussed in the social work literature.

I realize that many of us might not be aware of the names and work of many Black social workers, who are historical figures, but here are a few names to reflect on:

Celebrate Black History month and encourage the work of Black social workers who have made our profession better because of their commitment to serve and promote the values of our profession. 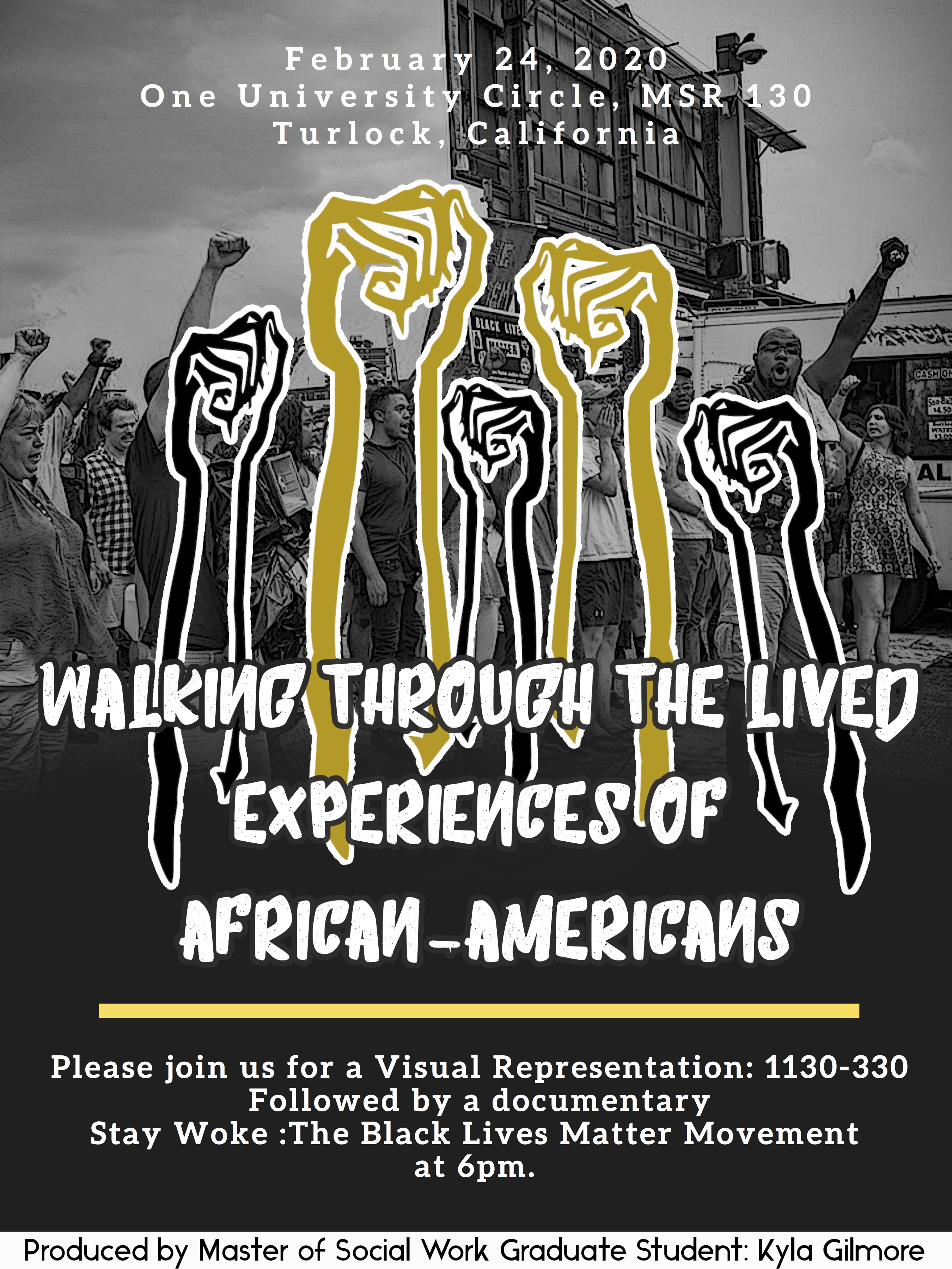