In 2013, Gabriel F. died from severe physical abuse. Although Gabriel’s case was closed at the time, he was known to Los Angeles County’s Department of Children and Family Services (DCFS) since 2011. In 2016, felony child abuse and falsification of records charges were filed against four DCFS workers (two supervisors and two case workers) by the Los Angeles County District Attorney which, if convicted, could result in up to 10 years in prison for the accused.

Gabriel F. is the very reason we have a child welfare and protection system. A mandated reporter–a teacher–observed signs of physical abuse and reported it to the CPS hotline.

So many human services professionals were involved in this case, including two social workers and four marriage family therapists. Sheriff’s deputies made several visits to the home over the years. Large systems, including DCFS, the courts and the schools were involved and acted in accordance with their roles. Somehow all of this failed Gabriel F.

If the charges against the DCFS workers were true, it would indicate a lack of professional and ethical conduct. We have a public child welfare system that is prescriptive and seems to leave little room for professionalism. But every day, professional social workers strive to assert themselves doing more than is asked of them because they feel it is their ethical duty to do so.

NASW is no stranger to advocating for more ethical training of staff and for systems reform. For licensed and registered professionals, NASW has long supported regular and continuous training and education in law and ethics. NASW recommends child welfare agencies provide regular law and ethics training to their staff on a continuous basis. NASW has also argued for lower caseloads, adequate budgets and other reforms to de-stress workers and improve the system. NASW has actively promoted title protection, not just to recognize and protect the profession of social work, but also to emphasize the unique person-in- the-environment approach in social work theory and practice.

Sadly, child deaths will likely never be completely eliminated, but that SHOULD BE the public policy goal, and we should fight for policies that work towards that goal. These include caseload limits, adequate resourcing, training and adherence to the highest ethical standards.

The defendants in the Gabriel F. case filed for dismissal of the charges and won their case in January 2020. 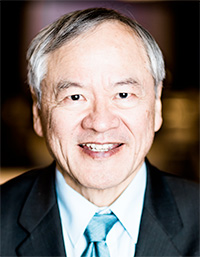 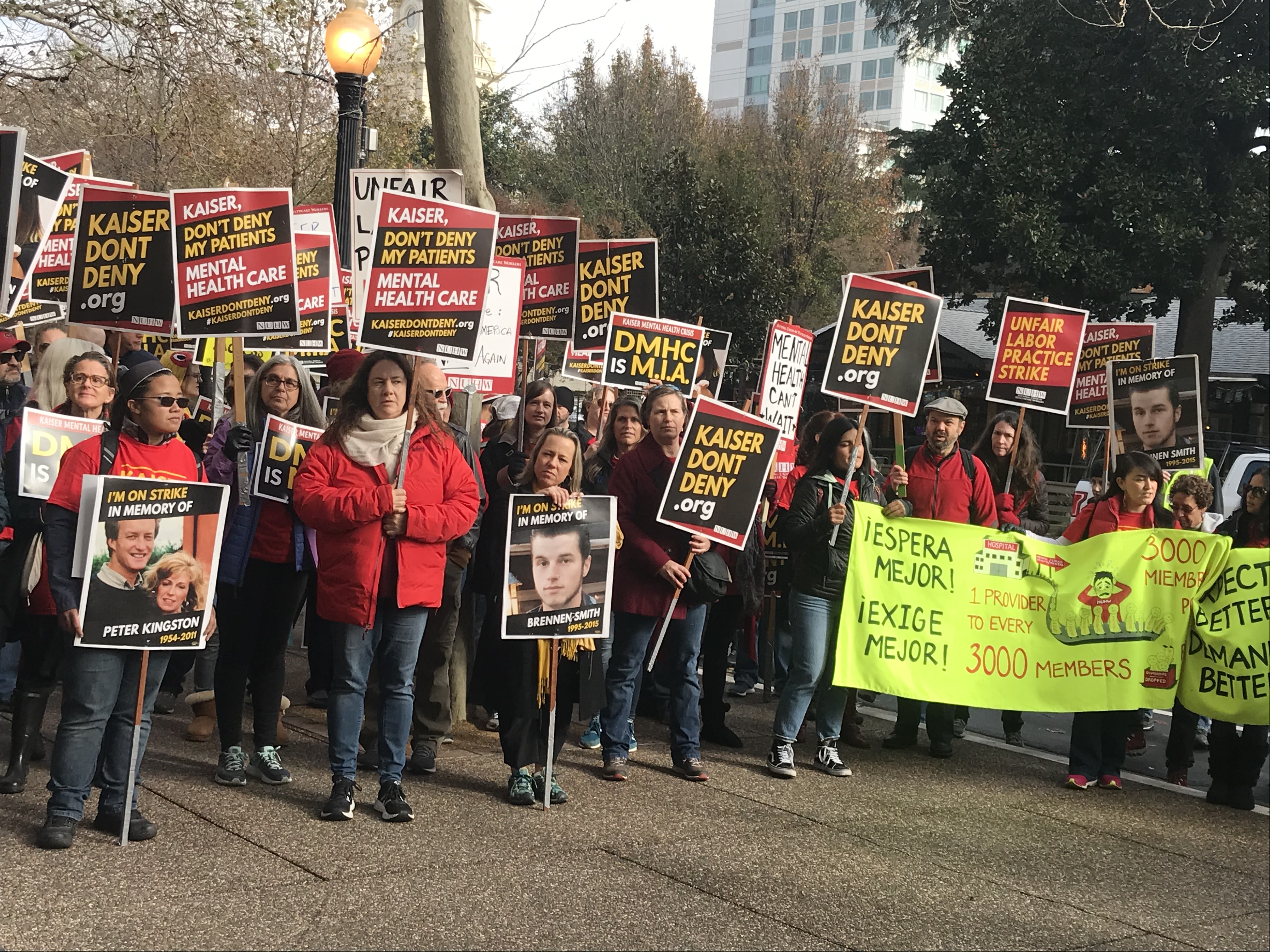