It is time to exercise your right to vote on Tuesday, November 4th! The NASW CalPACE committee has met and chosen the candidates we are endorsing this November. This year, we have two social workers running for the State Assembly.

Susan Talamantes Eggman, LCSW, PhD, is running for re-election in the 13th Assembly District, which is centered in Stockton and the surrounding area. In addition, the voters in Assembly District 15, which is in the Berkeley/Oakland area, have the opportunity to elect Tony Thurmond, MSW, to the legislature. Since electing social workers to public office is CalPACE’s number one priority, these two candidates are at the top of our list this November.

When choosing candidates we evaluate them in several ways. One, are they a social worker and/or do they have social work values? To determine this question, we distribute a questionnaire to all candidates for the State Assembly and the State Senate. For incumbents, we also look at our annual voting scorecard to see how they voted on key legislation that we support. Lastly, we look to see if the candidate’s campaign is viable. This is based on voter registration in the district, endorsements the candidate has received, and monetary contributions to their campaign.

Our candidate endorsements can be found here

Our Legislative committee has also met and finalized our recommendations on the state propositions. We typically do not take a position on every proposition, only if we see a clear nexus to social work and where our committee was able to reach consensus. Here is a summary of our positions and more information about each issue.

Proposition 1 — SUPPORT: State Water Bond
This measure would authorize the state to sell $7.1 billion in general obligation bonds, as well as redirect $425 million in unsold resource related bonds, to fund various water quality, supply, treatment, and storage projects. Within this amount, $260 million is slated for drinking water projects in disadvantaged communities, which was a key factor in our decision to support this proposition. This bond will help to improve water quality and helps to ensure a reliable and safe water supply for farmers, businesses and our communities.

Prop 2 — NO POSITION: Budget Stabilization Account
The goal of this proposition is to eventually increase the size of our state budget reserve. This proposition will change the rules on how the state pays down its debts and how it saves money in reserves. This has been proposed in order to better budget given the ups and downs of our economy. By amassing a larger budget reserve, it could help fund services when our economy is in a downturn and it will also ensure that we pay down our state debt.

This could help us avoid deep cuts to programs in bad budget years, but it could also prevent us from quickly increasing support for programs in good years to make up for cuts during a downturn. The Legislature would have less flexibility in balancing the budget if this proposition were to pass. It is unclear whether this measure will help or harm our communities so we have no position on this measure.

Prop 45 — SUPPORT: Healthcare Insurance Rate Changes
This proposition is modeled after Prop 103, which helped keep rates down for auto insurance. This allows the Insurance Commissioner to reject health insurance rate increases that he sees as being unreasonable. This is supported by a progressive coalition of groups. There have been some concerns raised by Covered California that this would interfere with their mandate to negotiate rates. This could create some confusion, but if Covered California cannot negotiate good rates, then there would be an additional protection provided by this initiative

Prop 46 — OPPOSE: Medical Negligence Lawsuits
This proposition has three main components: It requires drug testing for doctors; requires health care practitioners to review the statewide prescription database before prescribing controlled substances; and it increases the $250,000 pain/suffering cap in medical negligence lawsuits to account for inflation. The most significant provision in this proposition, which has been acknowledged by the lead advocate for the proposition, is the lifting of the pain and suffering cap. We have an oppose position because of concerns about increasing the cost of health care due to increased malpractice insurance costs, which decreases access to health care, especially in poor and rural communities. Patients can still recover unlimited economic damages or out of pocket costs. Wages, medical costs and punitive damages are also unlimited under current law and would not be changed under this initiative.

As for the other two provisions, the Medical Board currently enforces complaints against doctors — which includes problems with substance abuse — in the same way that the Board of Behavioral Sciences enforces complaints against LCSWs. The prescription database is currently being upgraded and does not have the capacity or privacy protections that would be necessary if this measure where to pass.

Prop 47 — SUPPORT: Criminal Justice, Misdemeanor Sentences
This would reduce penalties for most “nonserious and nonviolent” property and drug crimes — from a felony to a misdemeanor — and would place state savings from this measure into money for school truancy and dropout prevention, mental health and substance abuse treatment, and victim services.

Prop 48 — NO POSITION: Tribal Gaming
This measure would ratify tribal gaming compacts between the state and certain tribes so that these tribes could construct and operate a new casino in Madera County, which is not on tribal land. It is important to support tribal communities but tribal gaming can foster addiction problems. Also, all tribes are not in support of gaming.

Rebecca Gonzales is NASW-CA’s director of Government Relations and Political Affairs and can be reached at rgonzales@naswca.org. 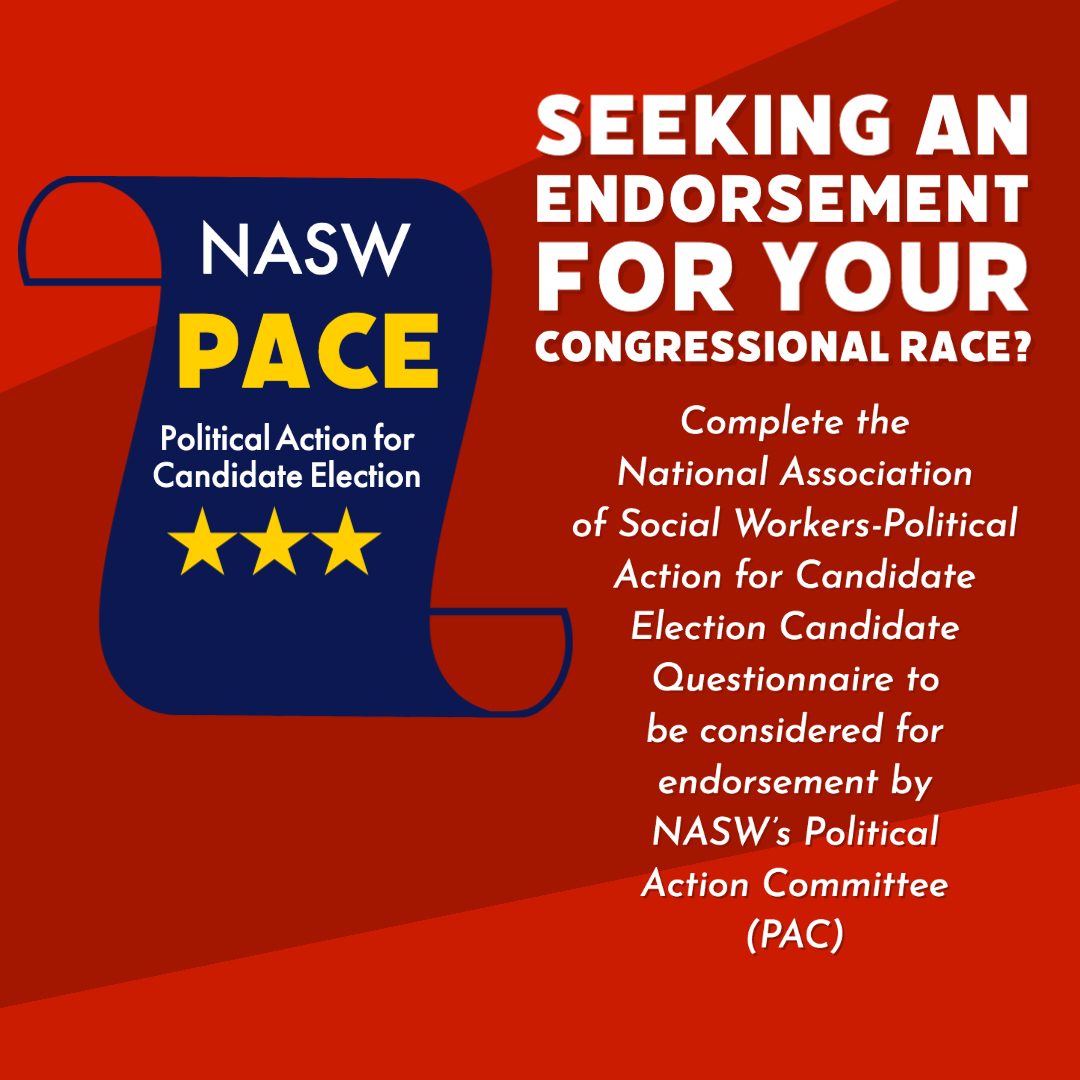 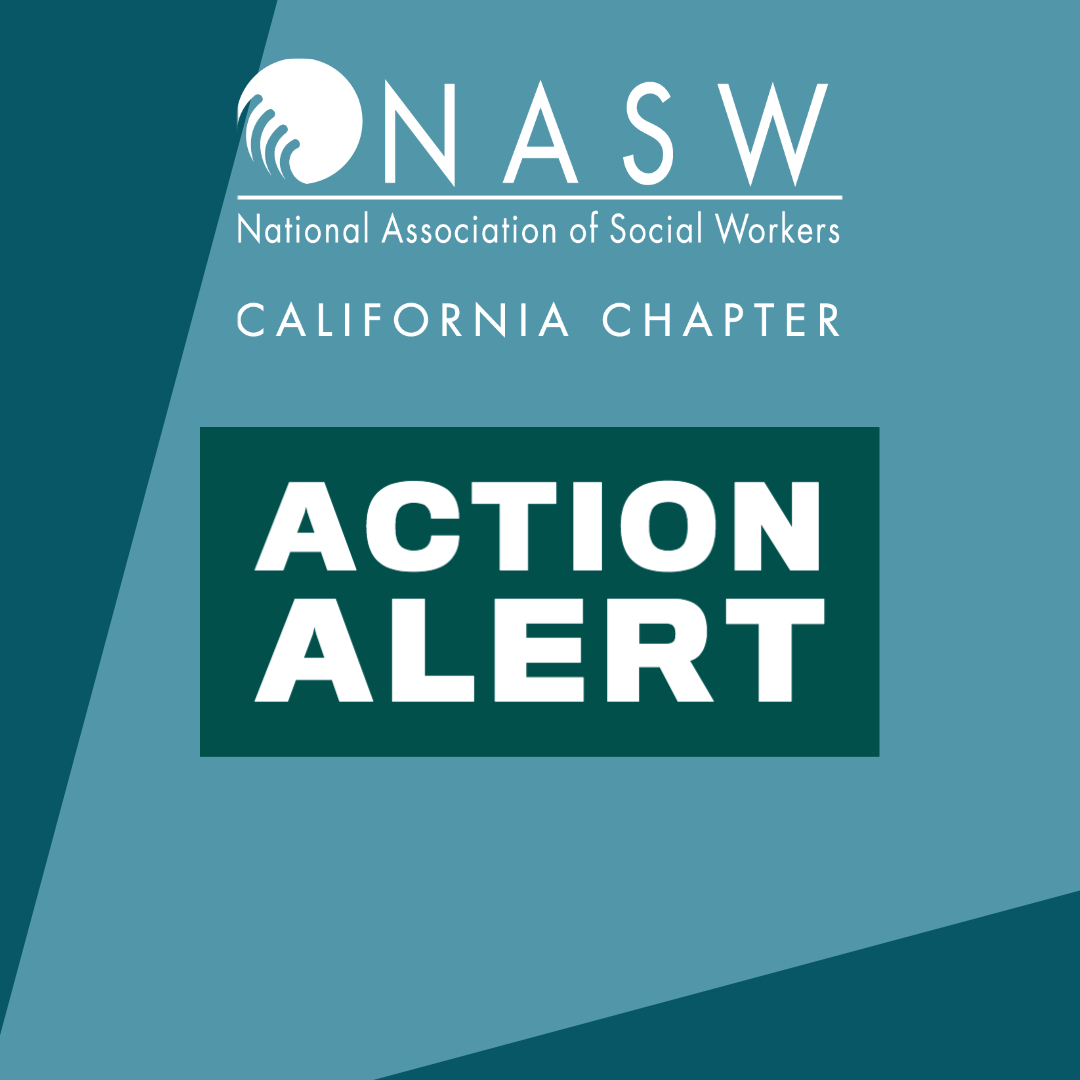