Rebecca Gonzales, NASW-CA’s Director of Government Relations and Political Affairs, and our NASW-CA interns were in attendance at today’s press conference where Senator Glazer announced legislation to aid vulnerable residents have emergency access to electricity during natural disasters. Press release below:

SACRAMENTO – Senators Steve Glazer, D-Contra Costa, and Mike McGuire, D-Healdsburg, unveiled legislation on Wednesday to help Californians deal with some of the worst effects of power outages until PG&E and other utilities can ensure that they can keep the lights on during dangerous high-wind conditions.

The bills, SBs 801, 802 and 431, would protect people whose lives could be endangered without use of needed electrical resources, ensure that hospitals can continue to serve the needs of patients, and ensure people have use of their cell phones during a long, deliberate power outage.

“This is vital legislation that we need in place as PG&E and other utilities try to figure out how to improve their capacity to provide power during dangerous high-wind conditions,” Glazer said.

“We will do all we can to help our residents deal with any power outages that do occur. And that means ensuring that our most vulnerable residents do not see their lives threatened if power shuts down, and that people can communicate with each other.”

More than 100,000 people have signed up for PG&E’s “medical baseline” designation, which means that they depend on electricity for their health. But that designation means only that they will get advance notice of any planned power outages. This is supposed to give them time to move to a place that will not lose power.

But many disabled and elderly people cannot move or have no place to go. For someone on oxygen, medication that needs refrigeration, or dependent on an electric wheelchair, an extended power outage can trap them without critical tools they need to stay alive. While PG&E recently announced a plan to deliver back-up battery packs to some of these customers, only about 500 packs will be available, far fewer than are needed.

“PG&E is responsible for maintaining a grid that can stay on in a windstorm without risk of causing fires,” Glazer said. “The least they can do is provide emergency power to those whose lives literally depend upon it.”

Glazer’s SB 802 clarifies state laws and regulations so that hospitals don’t need to shut down generators during an extended outage.

Hospitals are currently allowed to run their diesel-powered generators without limits during a declared disaster.  But most local air pollution districts have limits on how many hours a generator can run during normal times. Many hospitals are concerned that those limits apply even during a Public Safety Power Shut-off.

“We need to keep our hospitals up and running at all times,” Glazer said. “They need to know they can run their generators as long as they need to without running the risk of fines or other penalties assessed by air quality regulators.”

“Our phones have become our lifeline,” Senator Mike McGuire said. “It’s how we keep in touch with the rest of the world and how we receive emergency alerts. Telecom representatives assured us this worst case scenario, thousands of cell towers going down due to the lack of power, wouldn’t happen. It’s simply not true. It’s time California steps up and mandates cell towers have backup power. Our bill with Senator Glazer, SB 431, isn’t about checking your Facebook status. It’s about life and death and making sure Californians have a lifeline in their greatest time of need.” 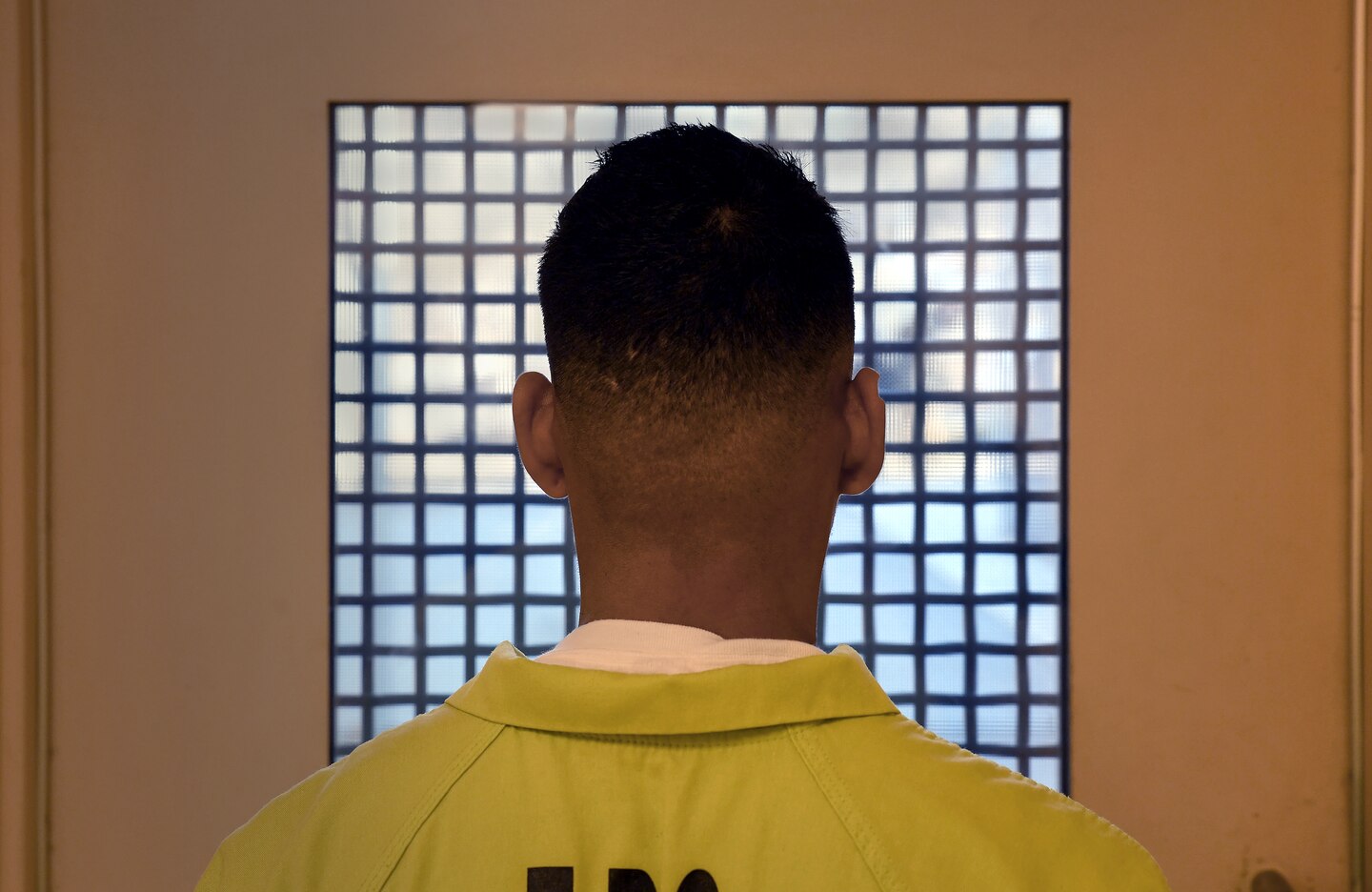