This column explores some of the meanings behind words that today have a significant impact upon the social work profession. Our words today are “social justice.”

Social justice has currently become a mantra for our profession. In the early days of social work social reform was the predominant byword, and social workers were proudly active in a number of social causes. Beginning in the late 1920s, when social workers became busy professionalizing themselves, social reform efforts began to seem passé and started to fade out in the profession. Even during the 1930s when the Great Depression was raging, social workers in general seemed caught up in their own professional world and, despite the outcry of some social work leaders, seemed reluctant to join the radicals, the unions and the community organizers who were fighting for economic justice in the trenches. Nevertheless, it should be noted, social workers did willingly join the staffs of many New Deal social agencies since that’s where the jobs were.

This quiescence of social work ceased, however, in the 1960s with the advent of such tidal wave movements as Civil Rights, Anti-War, Feminism, Gay and Lesbian Rights, Drug Legalization and a host of other anti-establishment protests. Professionalism itself came under fire as retrogressive, overly conservative and self-serving. Amid the shock of all this change, the movement to confront and change social structures and society itself reemerged in the 1970s and is now rechristened in social work as the Social Justice movement. “Justice” it appears, was felt to be a more urgent and dignified word than plain, vague and old-fashioned social “reform.”

So what is justice? The classical answer was that it is a habit of mind that requires us “to render everyone their due.” Social justice then, since it focuses on groups and just on individuals, would be the effort to give all members of each human group their due or, to use more modern language, proper recognition of their rights as individuals and as group members. Other authors would add to this the importance of equality among all group members in the promotion of social justice or, in other words, “the recognition of (the) equal intrinsic value of (all) individual human beings.”

Such standards would apply to all people in whatever social category — gender, race, age, economic and legal status, sexual identification, etc. — they advance their claims upon society.

Social Work claims that social justice is now its main, or at least principal, concern. So how does it measure up in this area? To read the profession’s official statements, it seems to be doing great. However, other observers voice doubts. For example, the profession has been charged with abandoning its original clientele, the poor, by fleeing from employment in public welfare agencies and programs to more lucrative and respectable work, as in being mental health counselors, therapists and consultants. Workforce statistics seem to bear out this trend. However, apologists for the profession contend that middle class clients and the wealthy badly need help too, so such trends do not compromise the field’s social justice mission.

Other critics charge that social workers, despite their social justice pronouncements, often violate such principles by officially participating in bureaucratic organizations that enforce unjust rules, requirements and policies that penalize all marginalized and dispossessed members of society.  It is true, again according to workforce descriptions, that social work is now, and has been for many years, mainly the creature of large scale social organizations and programs and, as such, finds itself entrapped by many official demands and pressures that may distort its key mission. Does this cause its members to violate the norms of social justice? Probably so at times, but not always.

In summary, it is clear that while social justice is a cause worth striving for, its realization may be difficult and long drawn out. 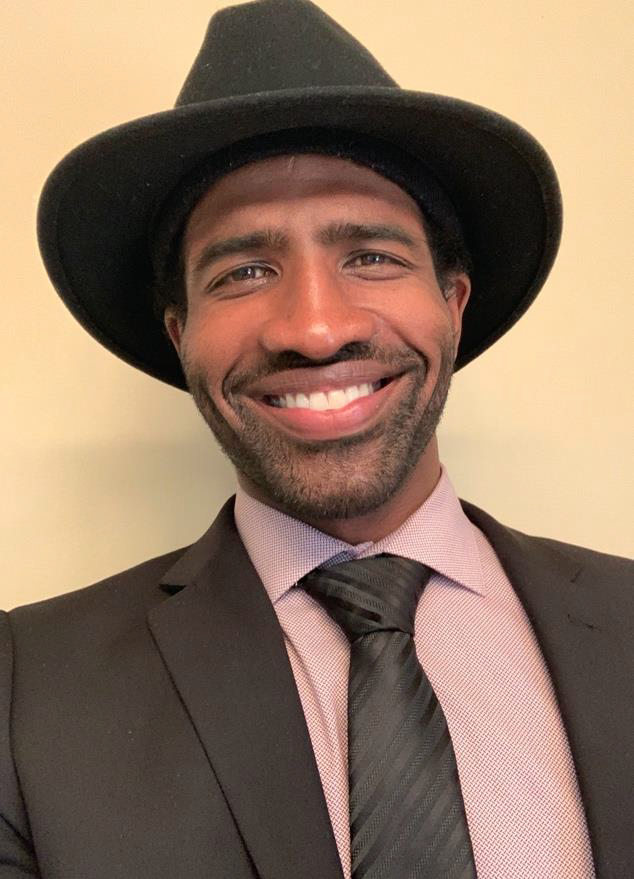