WASHINGTON, D.C. – The National Association of Social Workers (NASW) strongly condemns the continued death of unarmed people who are African American at the hands of police. We renew our call for the nation to adopt policing reforms to address this crisis. And we offer our condolences to the families of the people who have died.

Minneapolis resident George Floyd died tragically on May 25 while being apprehended by the city’s police officers. Mr. Floyd, 46, was unarmed, and was being arrested for a non-violent misdemeanor crime of allegedly attempting to pass a counterfeit $20 bill and was in handcuffs.

Mr. Floyd died from asphyxiation when an arresting officer pressed his knee on his neck for more than five minutes. His death was disturbingly reminiscent of the 2014 police lethal force death of Eric Garner in Staten Island, New York. Mr. Garner was also asphyxiated while being apprehended by police for allegedly committing a minor crime.

The killing of Mr. Floyd is not an isolated case of the excessive use of lethal force by police. Georgia residentAhmaud Arbery, 23, was gunned down in February during a so-called citizen’s arrest led by a former police officer.

Mr. Arbery was unarmed and had not committed a crime. This tragedy was further exacerbated by an apparent attempt by the local prosecutor’s office to cover up the incident. It didn’t come to the public’s attention until April 2020.

In yet another incident this month, Breonna Taylor, 26, an African American emergency medical technician, was shot eight times by Louisville, Ky., police. The police were executing a no-warrant search during a botched drug raid, but entered the wrong address. Ms. Taylor was unarmed and killed while she slept after finishing her shift as an EMT worker in a city with a high COVID-19 infection rate.

NASW over the years has been very vocal in calling for reforms of police use of force laws. We have joined with other national organizations to ensure that it be mandatory that police wear body cameras, and that cameras be turned on during encounters with people suspected of crimes. However, it is clear that these efforts have only brought modest success in addressing excessive and lethal use of force by police.

It is equally clear that before America can end racial disparities in use of force, there must be a change in police culture. Police departments must root out the many officers who continue to view Black lives as being less valuable than that of other Americans. NASW will continue to fight for that cultural change.

For more information on this issue read the NASW Social Justice Brief, The Role of Racial Profiling in Encounters with Law Enforcement. 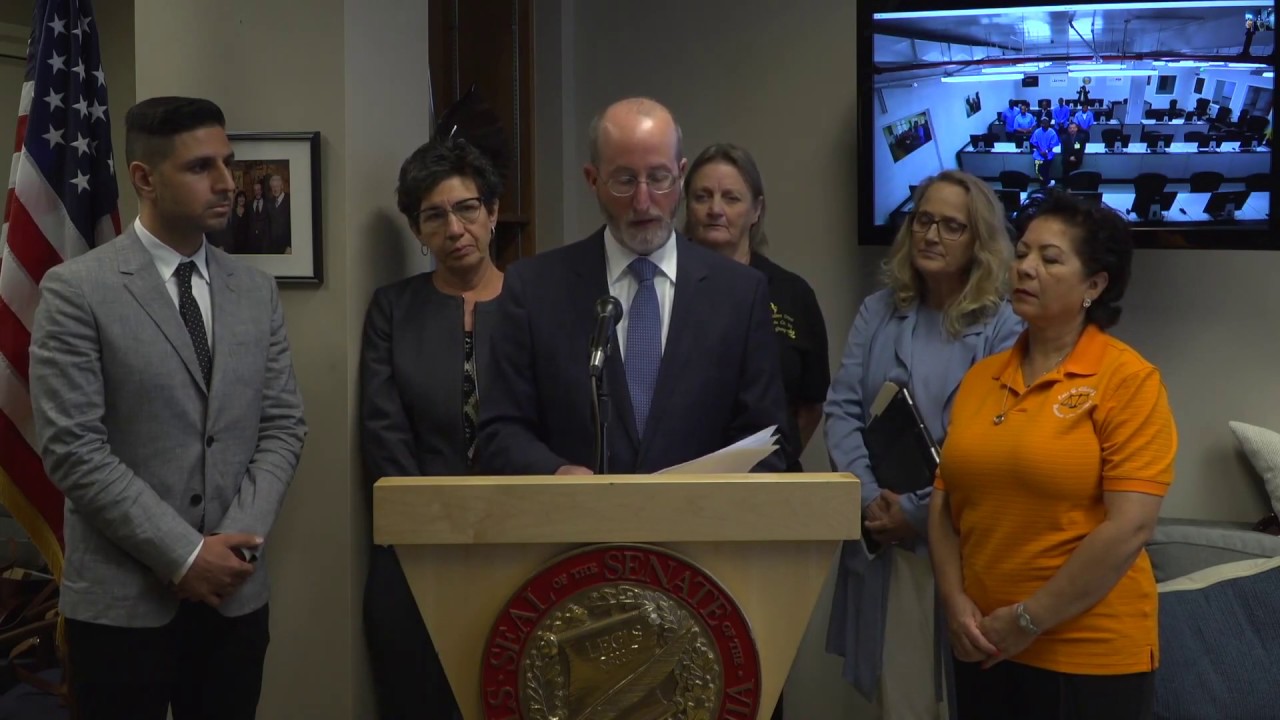