Don’t mess with Ben Cote. He’s a social worker, a teacher, and… a black belt. Well accomplished in the field of social services, one of Cote’s achievements that he is most proud of is studying the martial art of aikido.

The disorder’s principal symptom is the growth of tumors on nerves, and in Cote it manifested as a large 14-pound tumor on his foot. Because it was difficult to conceal, he avoided physicality for much of his adolescence through his mid-20s. Cote began Aikido in 2003 and it helped boost his self-esteem. It led him to seminars around the world and helped him “realize that my limitations were largely self-imposed and that with self-discipline, patience, and perseverance, people are capable of some extraordinary things.”

Currently, Cote is a first-year graduate student and is just beginning his journey toward a MSW at San Diego State. However, before starting this program he had a 14-year career working with adults with developmental disabilities in residential and vocational settings and working in special education.

Interestingly, when Cote was at Wheaton College in Massachusetts, he studied theater and English dramatic literature. After graduating, he looked for work in information technology but ended up working at a social service organization in Boston called Lifeworks that provides services to adults with developmental disabilities, many of who had grown up in state institutions. For the four years he was there, Cote provided life skills coaching and case management to adults and older adults. He says, “My experience working there opened my eyes to the profound injustice of our world.”

After he left that organization, Cote entered the world of teaching when he started pursuing a master’s degree at the Harvard Extension School while substitute teaching. Between teaching and working in more social services, Cote says it was “hard to balance working, school and staying healthy.”

He earned the master’s degree after five years and then taught for four more years in special education but found that teaching did not align with his ideals like social work does.

After he finishes his MSW program he just wants to “see where life takes me.” His goal is to develop a clinical practice involving “disability and deformity.”

He’s hesitant to give any advice to new social workers even though he has actually been one for many years prior to beginning his MSW education. However, he says that he has received good advice from a couple of veteran social workers who suggested he approach this profession with constant attention to “the beginner mind,” which means “a purposeful effort towards openness, eagerness, mindfulness and acceptance.”

S. Jolene Hui, MSW, is NASW-CA’s membership coordinator and can be reached at jhui@naswca.org. 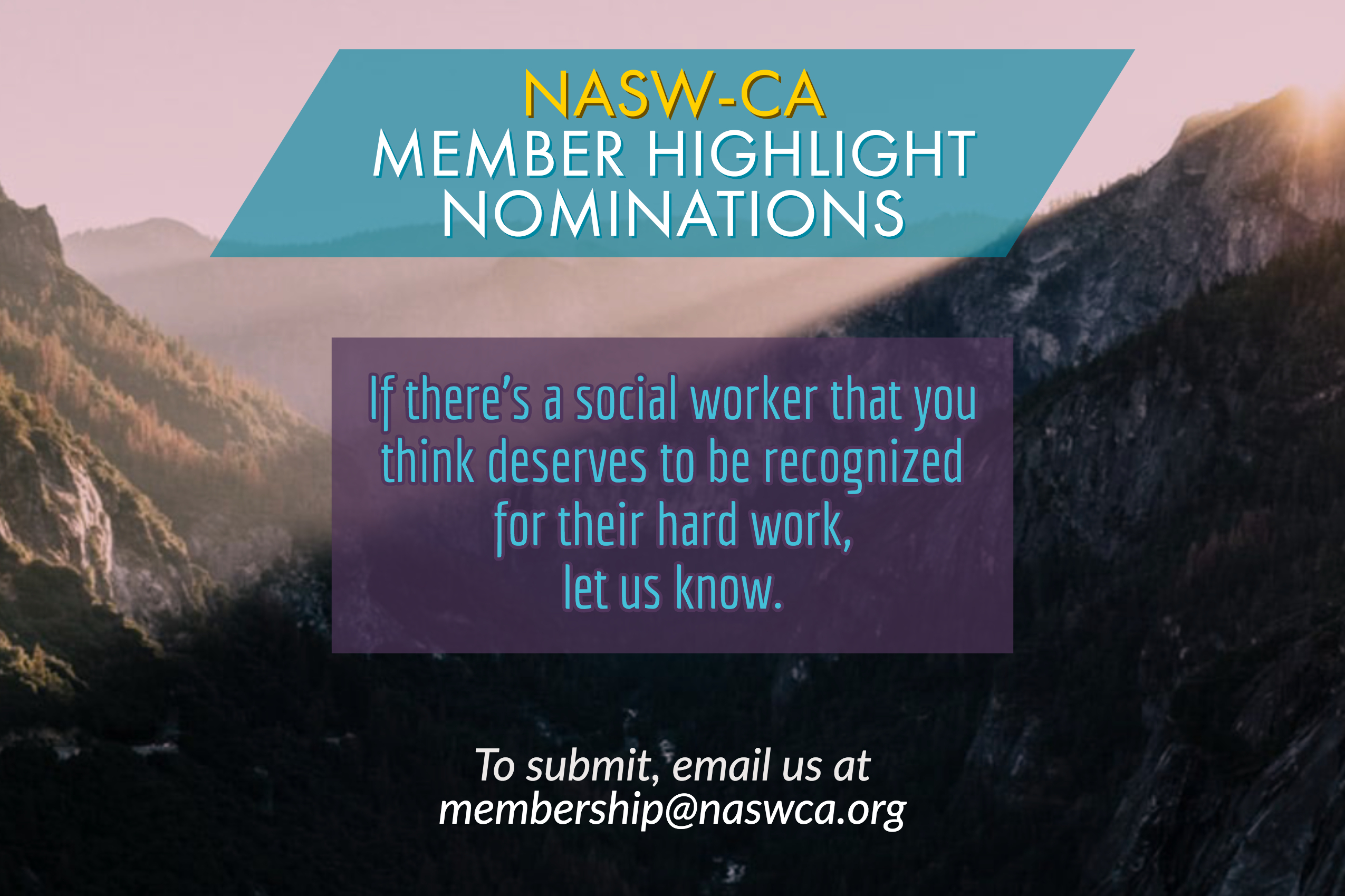 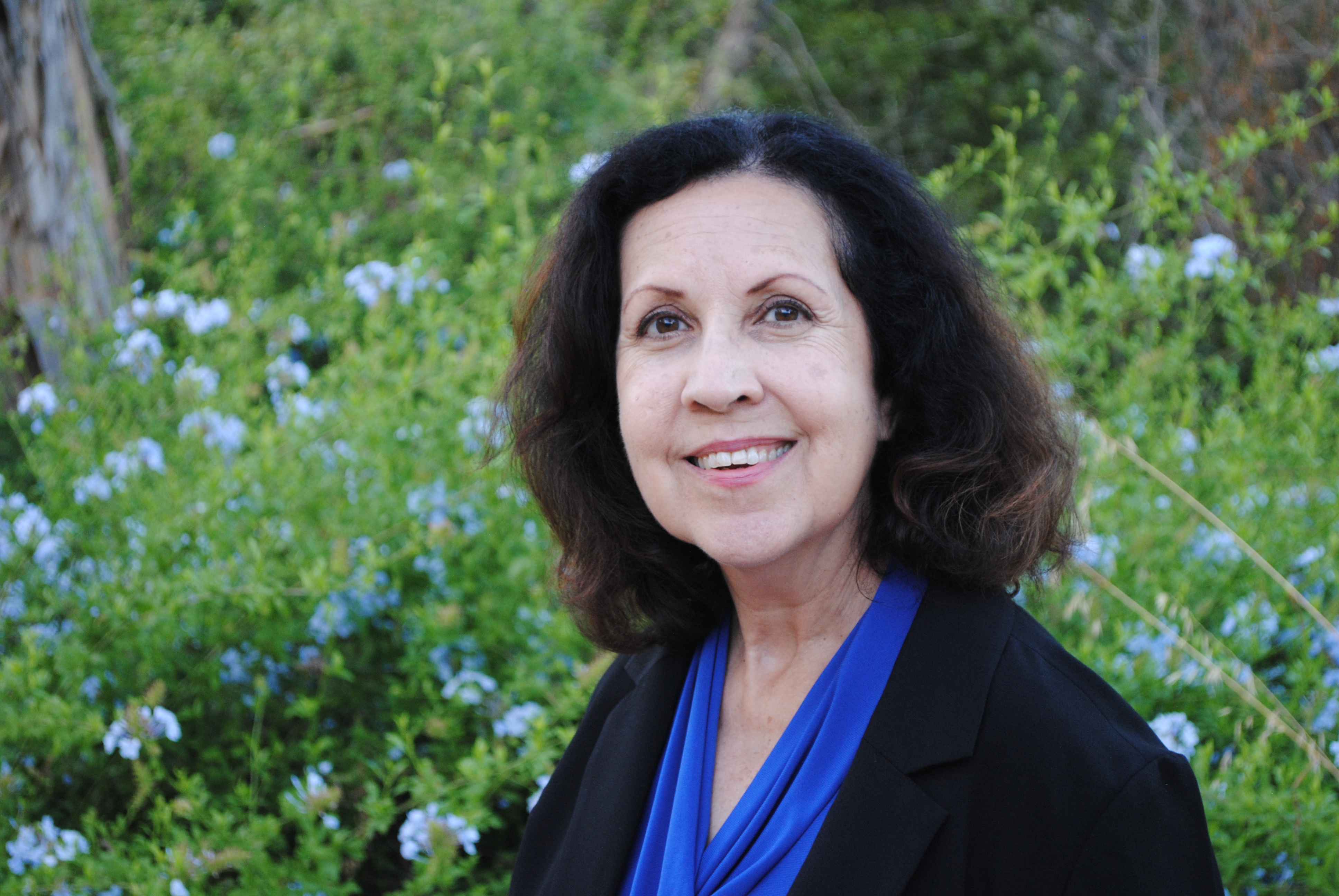 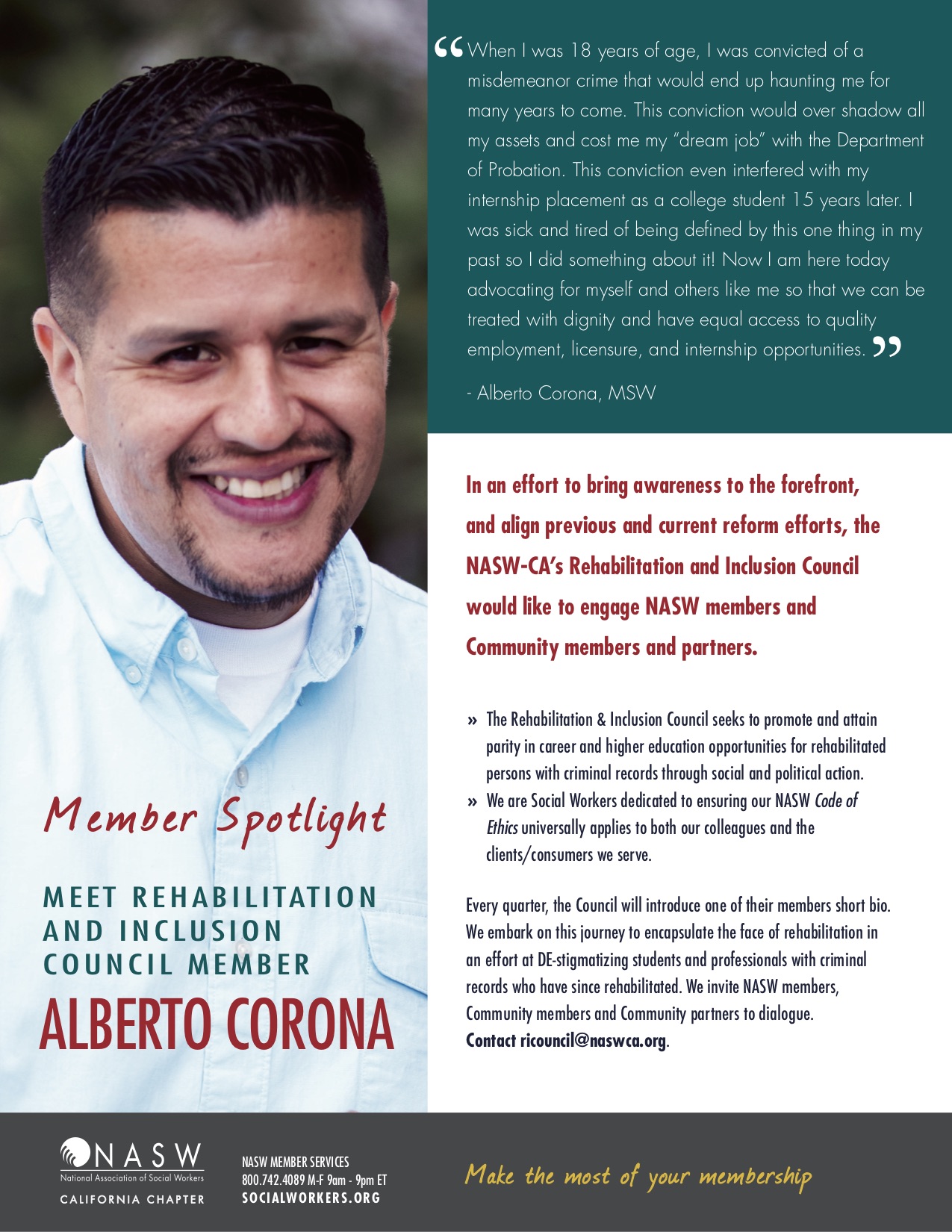